Wow, it’s June, I’m in Yorkshire, and it’s been pushing 30C for the last few days. Can you believe it? Because I can’t – surely it should be raining! To make the most of the weather we decided to invite a few friends round and have a barbecue after the England match on Saturday.

As a Scotsman I should say that I was quite happy for England to win the match, although I was a bit disappointed with their performance (except Beckham, Real Madrid’s best player this season, I don’t care what the press say and Joe Cole who was excellent). I wouldn’t have minded an equaliser to make the match more interesting though!

Initially I said I wasn’t going to be the stereotypical male and do all the cooking, but after seeing Ben nearly set on fire by our over-active barbecue I decided to take over! And the irony was that after all that cooking for over a dozen I wasn’t hungry and didn’t benefit from my own handiwork. Nobody was sick though so I can’t have done too bad a job.

I’ve spent today rather tired after all the sunshine and our friend’s son constantly wanting to play football – these kids have boundless energy! Anyway, you can see the rest of the shots below: 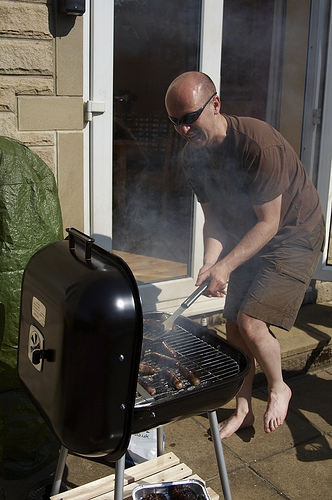 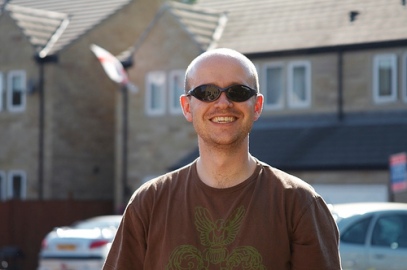 End Of The Ice Cream 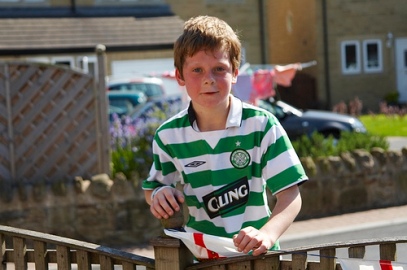 Hot Enough For You? 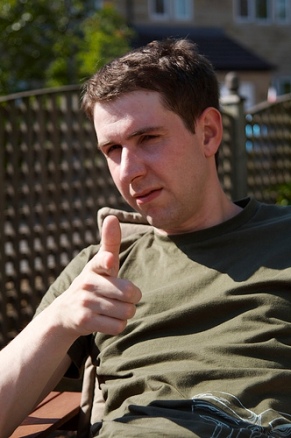 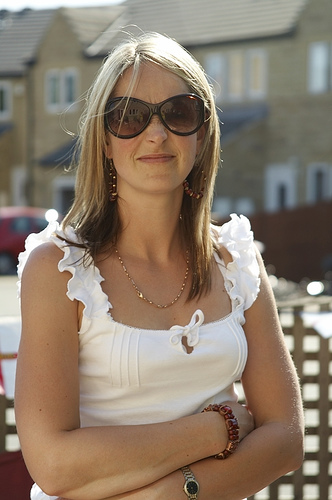 The Boundless Energy Of Youth 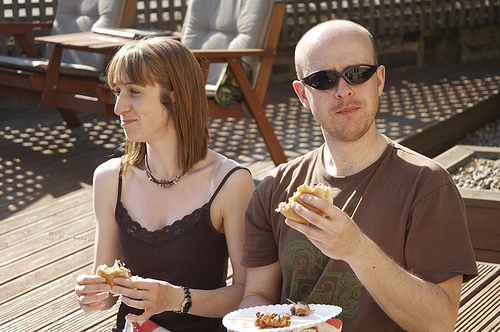 What’s In This Thing?