The trouble with holidays is that they’re too damn short and before you know it they’re gone. We may be into a New Year but it just feels like another week to me. Perhaps I need another holiday to consolidate the relaxation that I started to feel over the last week or so. It could be the onset of winter and my hibernation response – I haven’t decided yet. 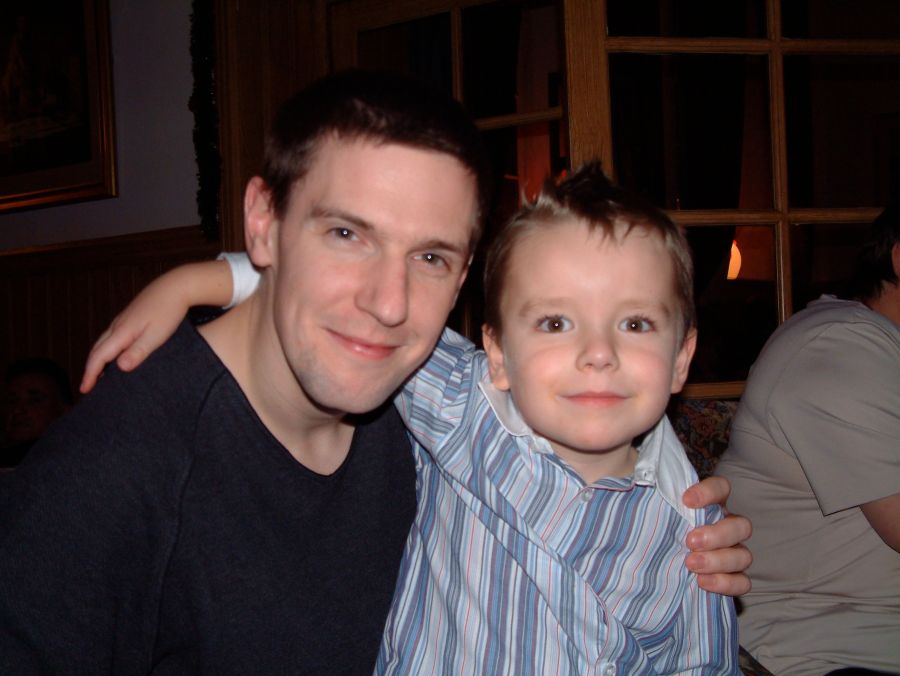 Anyway, my Christmas break was great (thanks for asking). I’ll give you a quick rundown but I warn you – it’s not terribly exciting (that comes in future posts, I’ve got lots to say so I’ll spread it over the next week or so). I started by venturing back home to Scotland. I’ve not mentioned it but my brother decided to move back north again after living with me for a couple of months. Let’s say that we both learned valuable lessons in life and are still speaking, and leave it at that! (Whoever said that brothers can’t live together was spot on). So I went back home and spent a couple of days with my brother and father. On Christmas day after we ate our meal my father and brother decided to have a mid-afternoon nap (not together I might add) and left me rattling around the old house. It was so quiet. Without my mother’s booming laugh you could hear a pin drop – not nice. But on the whole we had a nice time and it wasn’t as bad as I expected, we remained fairly positive and didn’t get too down.

On Boxing Day we went over to meet my girlfriend’s family at the hotel they were staying in (did I mention that the whole family travel up north and stay in a hotel for the holiday? Thought so). We had a great night and I stayed while my bro and father went back. Next day my good lady and I went to see a couple of friends who’ve just had a baby (on the 21st of December in fact). I’ll be honest, babies haven’t really been of any interest to me before but this one is just lovely. And two nicer parents there’ll never be. It’s quite something to remember when my friends started going out and now they’re married with a son. Time flies.

Anyway, my girlfriend set off back down south and I went back to the parental home for another day. I got a few DVDs for Christmas including “The Hitchhiker’s Guide To The Galaxy” (which is a personal favourite of mine) so I watched most of that (Marvin the paranoid android always makes me laugh: “Life, don’t talk to me about life”).

I returned home to Yorkshire to finally fix the damn leaky shower once and for all! I’ve got an upstairs shower and a damp patch has been gradually appearing on the roof of the downstairs hall and I’ve had a nightmare trying to sort it out. Some advice suggested I remove all the silicon seal in the shower and replace that, and the lower grouting on the tiles while I’m at it. This I did and finally stopped the leak! Sadly the leak has in fact been there for years and has managed to rot part of the floorboard and the skirting board – so I’ll be calling in a carpenter to sort that out in due course. Oh, domesticated bliss…

I celebrated New Year by going to my local curry house and finally getting around to ordering one of their specials that you need to warn them of 36 hours in advance. It consisted of an entire chicken cooked for a day with all kinds of herbs, spices and other unidentified things. To be blunt, it was absolutely superb. My digestive system was on the verge of explosion by the time I finished but it was well worth it. Quite unlike any curry I’ve had before but I’d recommend it to anyone (except vegetarians of course).

So after all that I’m back to work again. I didn’t think about work, or my website, or technology while I was on holiday. A rest from it all was just what I needed. But it’s all over too soon and it’s back to reality. It’s not fair…