Here’s a thought. Imagine that you’re flying in orbit around the earth in the space shuttle (I said imagine), and you suddenly find yourself sucked into a wormhole and re-emerge on the other side of the galaxy (no, I’m not stealing an idea from Farscape, oh, actually I am). You meet up with a craft full of aliens (who just happen to speak English) and they offer to fly you home at super-light speed. You can’t believe your luck until one of the creatures says “Okay, just point out your planet and we’ll drop you off in a jiffy”. This is where your troubles start. 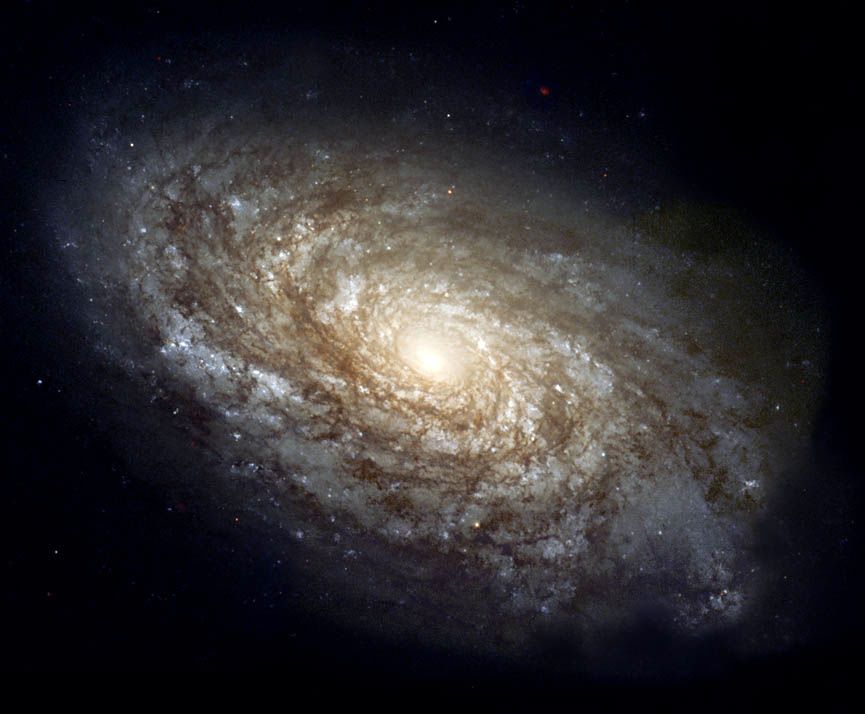 You see, you’re so far away from Earth (or whatever planet you’re from) that you have no points of reference. If you’re hiking in the mountains on a clear day and you have a map (you don’t even need a compass), then you can look around you for some obvious features. You then find those obvious features on the map, line them up, and extrapolate your exact position. Easy.

Switch back to our problem of finding Earth (well, you’re really looking for the sun). From Earth you can look out at the stars and note the patterns they make – you can give them names and worship them if you like. Take three similarly bright stars that form a triangle. They look like they’re pretty close together. Of course, they’re not, and you might have one small star really close to us and two large stars much further away. So the pattern of the stars changes depending on where you are. That looking for star constellations is out.

If you’ve read the Hitchhiker’s Guide To The Galaxy you’ll know that we live in the rather less fashionable end of the western spiral arm of the galaxy. So you might be able to narrow it down a bit if you could step back and take a look. But it’s ridiculous. You’d spend the rest of eternity (or until the aliens got bored of you and decided to eat you) flying around getting more and more frustrated as you realise you’re never going to get home to watch Big Brother (see, it’s not all bad).

So the aliens get sick and tired of your Star Trek jokes and give you a small ship telling you to find your own damn way home. So what do you do? You’ve given up hope of flying home. So you decide to explore. But where do you go? Boldly go where no man has gone before? Put a tight lycra uniform on? Why not. There are billions of stars in every direction. You randomly pick one and fly there to see what’s happening. Nothing is. So you fly to another one, and it’s even more lifeless. But you see some beautiful astronomical phenomena (I hate Star Trek speak). Anyway, I’ll leave you to carry on imagining…

But you eventually get sick of looking at gas nebulas, pouring coloured paint into black holes and watching stars going supernova. You’re lonesome. There are no humans to discuss whether George Best in his prime would make the current Manchester United team (aliens would have as much clue what you’re talking about as an above-average-intelligence American). Or how it is that Tennents Special can taste so bad. We’re small creatures. I may have an IQ high enough to get into Mensa, but I’m only capable of pondering problems as advanced as what curry to have at my local Aagrah Restaurant (chicken Hydrabady thanks).

It’s nice to dream about flying through the galaxy, but the reality would probably drive me insane with the magnitude of it all. Most people start to panic if they’re more than a mile from their car, never mind 100 light years from their TV! So I think I’ll stick to living here. Or maybe I’ll move to New Zealand for a couple of years. Yeah, I like the sound of that…

Now you know why I try not to think about life, the universe and everything much. It leads me nowhere useful or interesting.